Offering a mix of far-east culture in a vintage Boston setting, Chinatown is tucked behind the City’s Theatre District and Midtown and beloved by Bostonians and tourists alike. Its entrance is marked by the foo lion on the traditional gate seen from Lincoln St. and encompasses the section of the Rose Kennedy Greenway housing public art installations. Chinatown showcases its heritage with an abundance of authentic restaurants and several events and parades including Chinese New Year celebrations and the Oak Street Fair featuring vendors & merchants from the Far East. Public transportation includes easy access to the Orange Line and Red Lines and abundant rail options out of South Station and commuter choices including the entrance to the Mass Pike and the Central Artery to points north and south.

Recently, Chinatown has undergone some gentrification with new construction apartment projects such as the Radian building and One Greenway. Several new hotel, condo and apartment projects are slated to be built in the upcoming year in and on the fringes of Chinatown.

Activities and Points of Interest 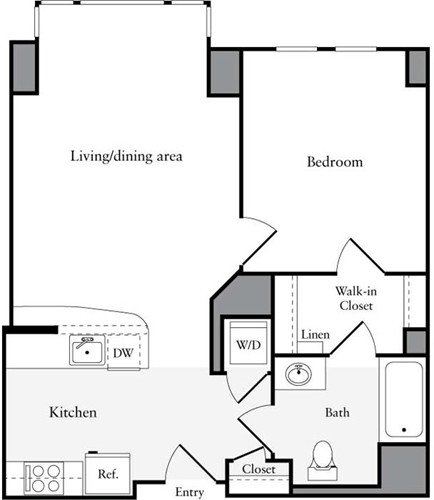 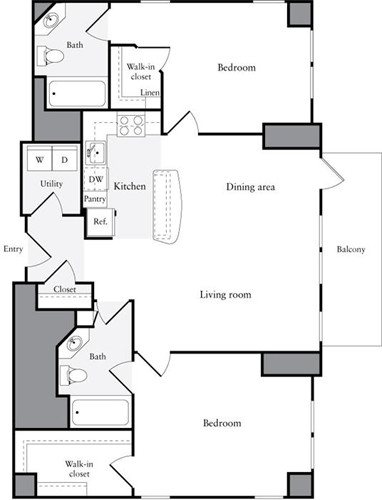 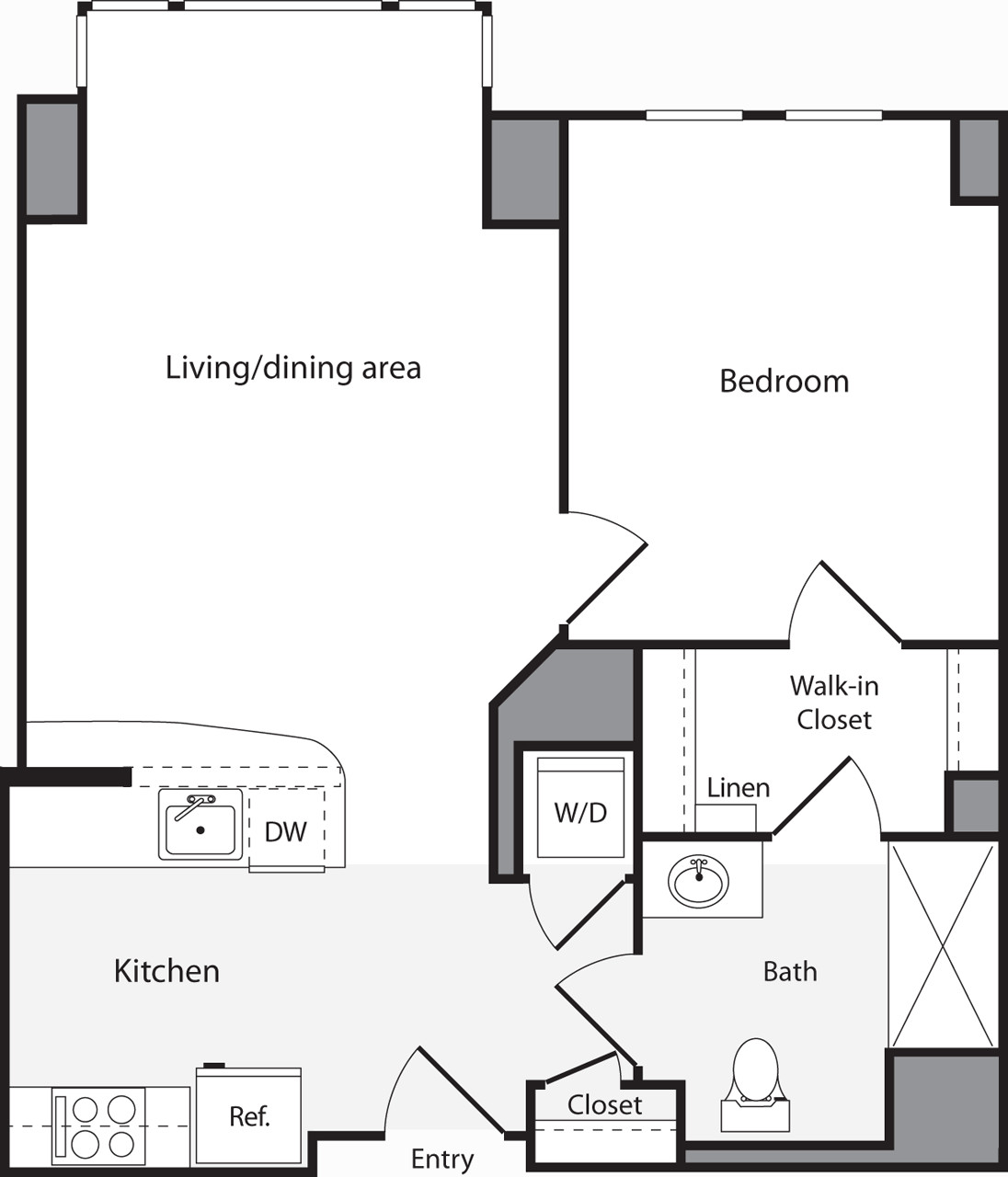 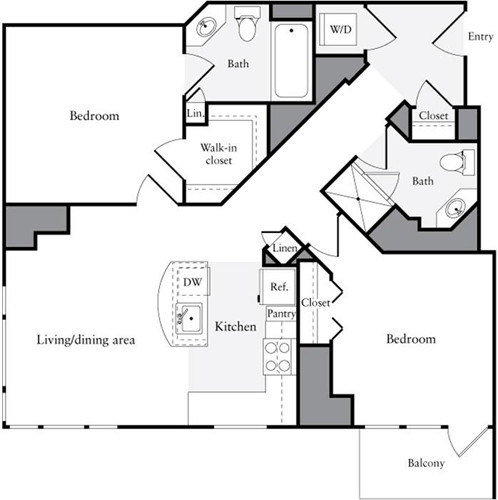 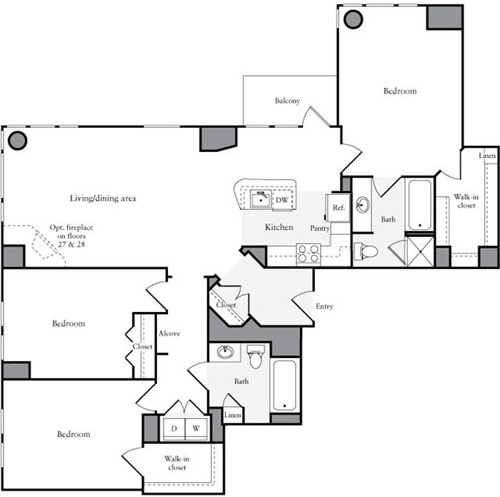 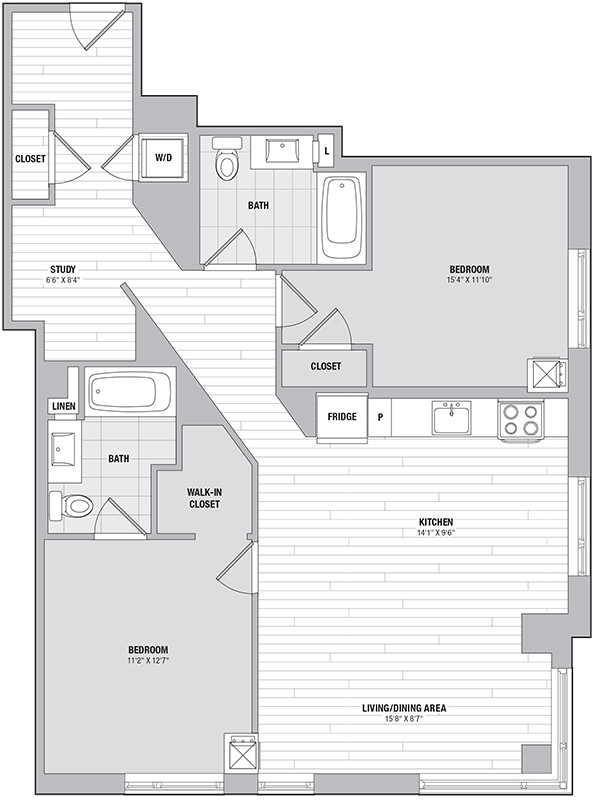 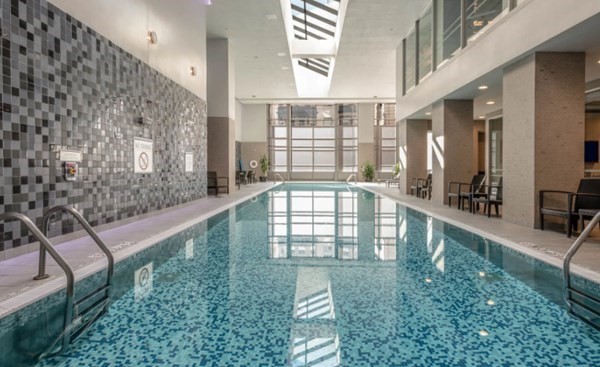 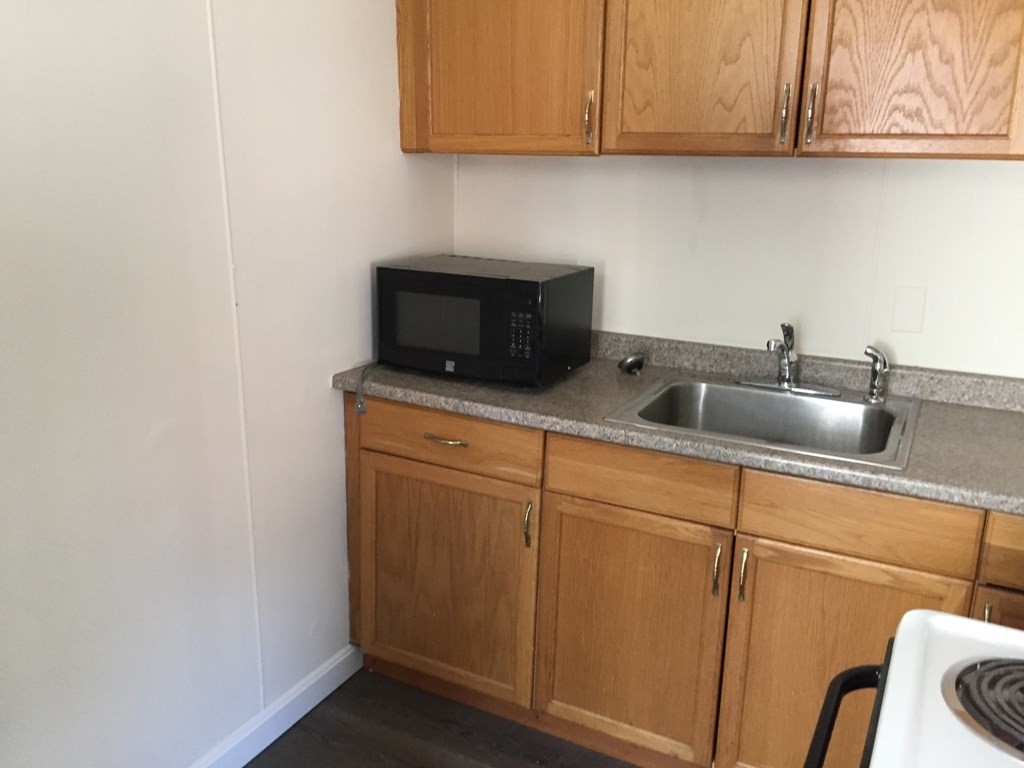