Just west of Coolidge Corner lies Washington Square, demarcated by the iconic clock at the intersection of Beacon and Washington Streets. On the south side of Washington Square, streets wind incongruously with pedestrians accessing Beacon Street by walking paths. Local lore has it they were cattle paths back in the day. Washington Square includes what many laud as Brookline’s best dining (with outdoor seating!) and nightlife, including the ever-popular Publik House. Driscoll School services this area. Public transportation is along the C line stops on the MBTA’s Green Line.

Housing includes many brownstone building along Washington Square and many of the sides streets from Winthrop Road to Tappan Street. Large stately single families and similarly large multi-families dot the area. Make friends with someone living near the top of the hill on the southern streets and enjoy views of Boston to the east and beautiful sunsets to the west. Commercial opportunities are abundant along Beacon and Washington Streets respectively. 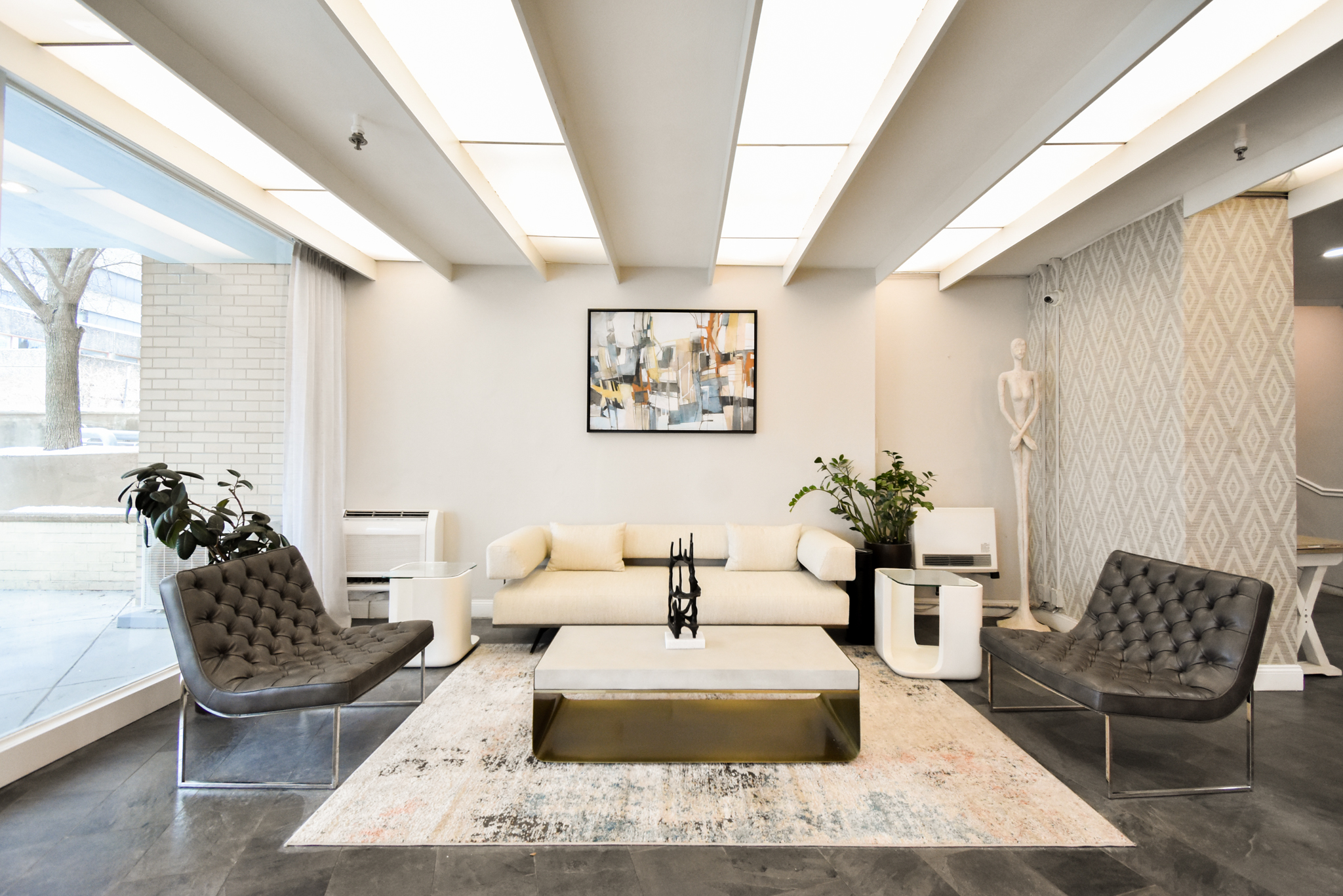