Located on the western edge of downtown bordering Beacon Hill to the south and the North End to the east, the West End is best known as home to the World Champion Boston Celtics and Boston Bruins, delighting basketball and hockey fanatics at the TD Banknorth Garden. It is also a bustling entertainment district, enjoying a great swell in its micro economy due to the numerous restaurants and bars servicing the area around the Garden. Massachusetts General Hospital, a nationwide premier medical facility, anchors the West End and serves as the economic backbone of the neighborhood, as well as proximity to several civic buildings including the Federal Courthouse, Passport Agency and JFK Federal building. The area is particularly walkable but also hosts access to the second busiest MBTA hub in all of Boston, North Station.

The area is very attractive to young professionals who occupy many of the neighborhood’s new construction apartment and condo buildings recently introduced to the area. There are renovations currently underway to transform the Garden site into a terrific entertainment center complete with shopping and a movie theater.

Activities and Points of Interest 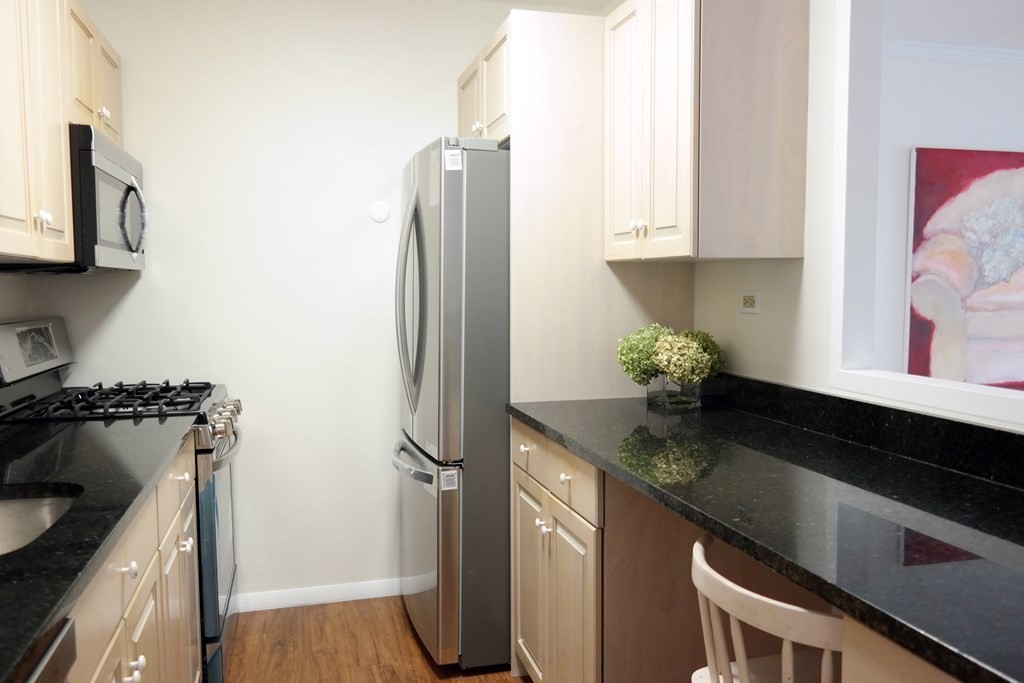 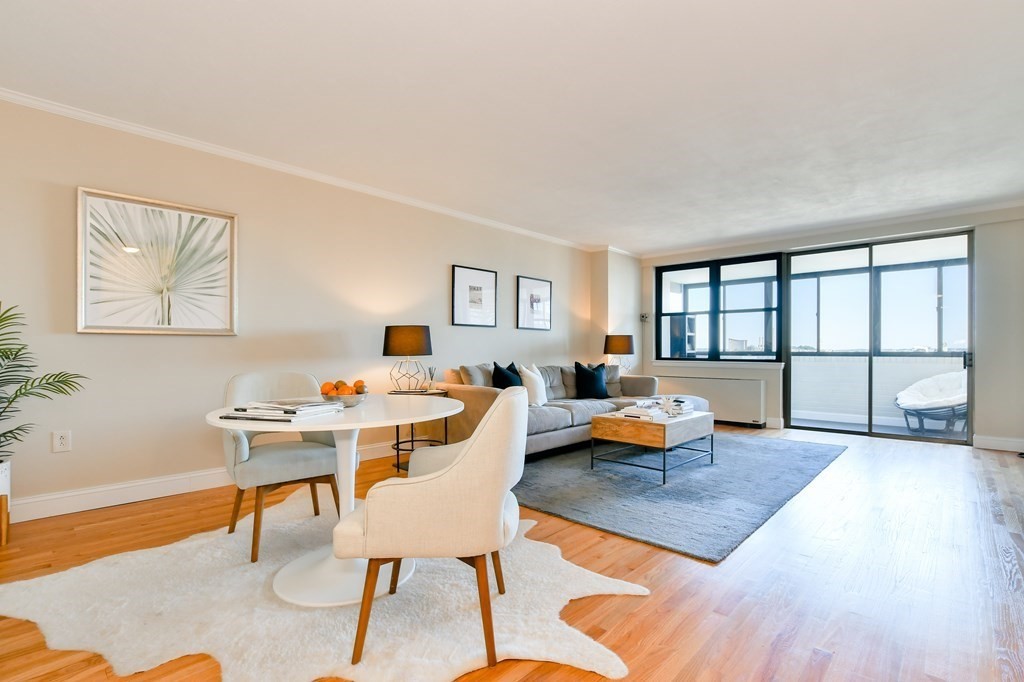 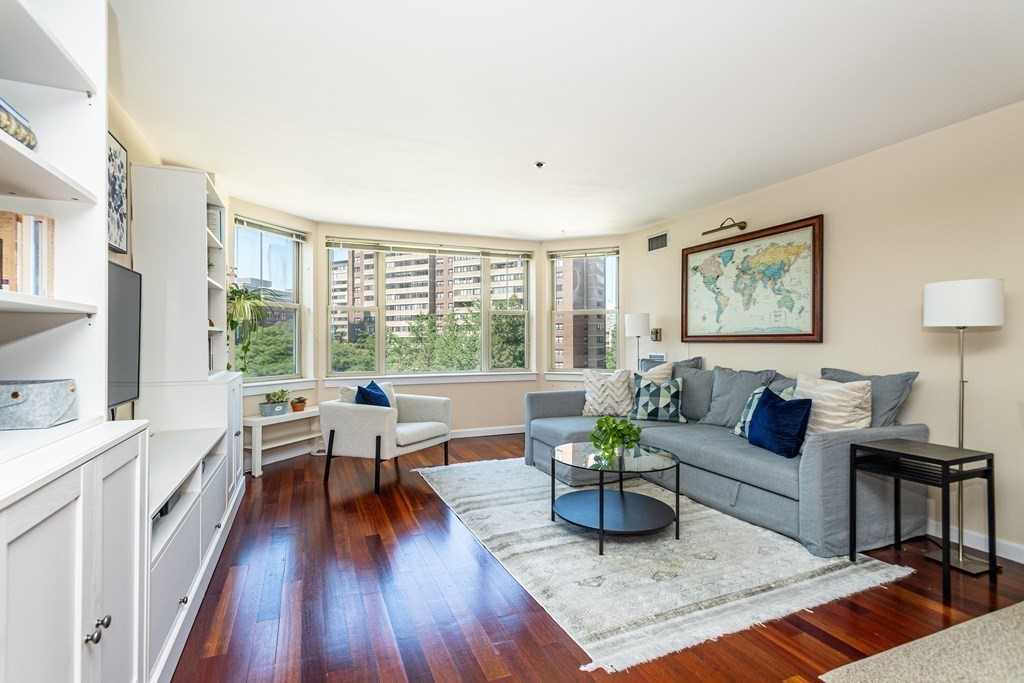 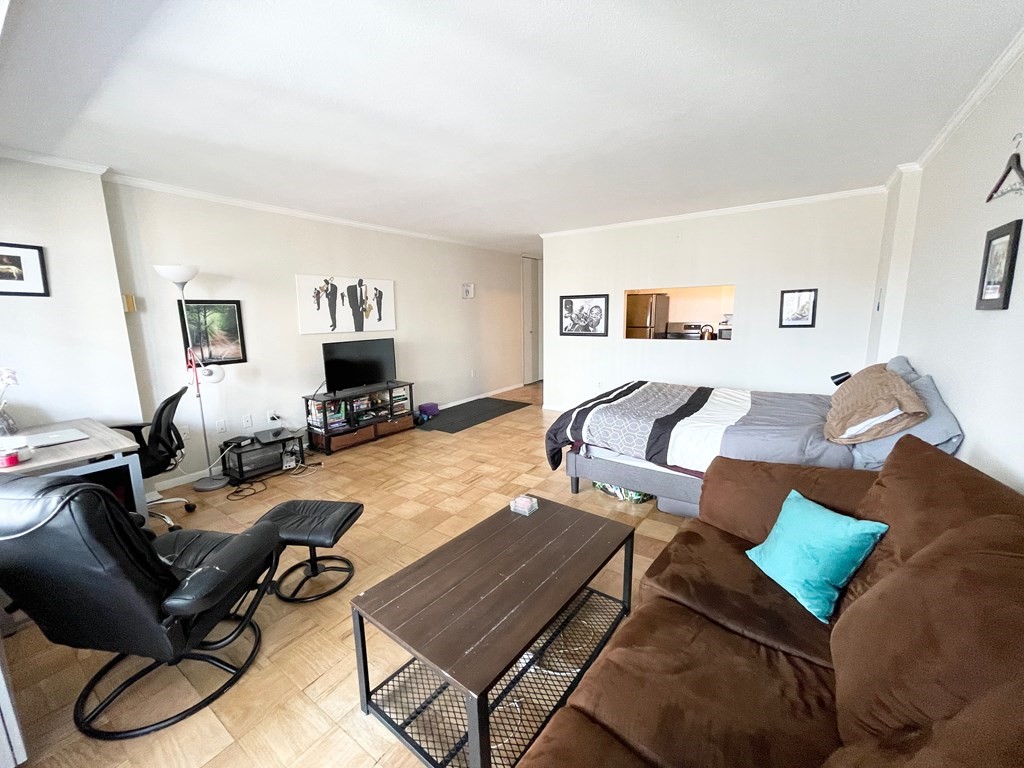 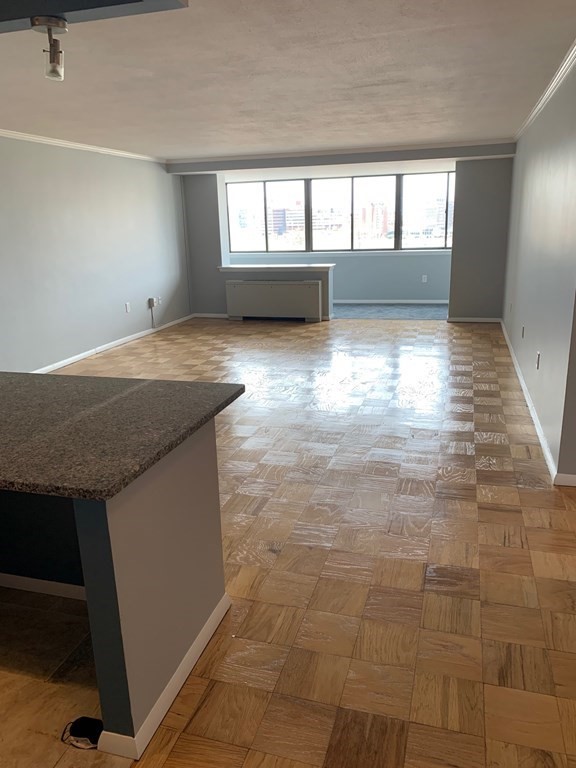 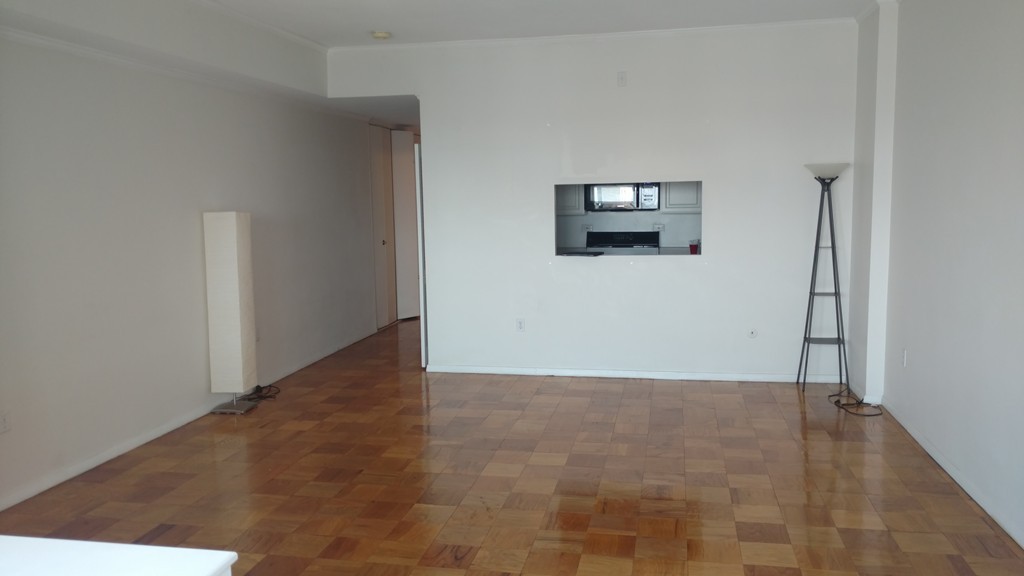