Somerville is an eclectic mix of blue-collar families, young professionals, college students and proudly embraces recent immigrants from countries as diverse as El Salvador, Haiti, and Brazil. Somerville celebrates its neighborhoods and its diversity with several ceremonies marking cultural traditions and holidays throughout the year. The City is defined by its city squares, such as Ball Square, Teele Square, and Magoun Square. Each feature bustling businesses and entertainment centers and a mix of ethnic restaurants, bars and shopping. In 2014, the City opened its latest center of art and industry: Assembly Row, a beautiful urban environment along the Mystic River with vast opportunities to eat, work, live, play, and create. The Row has even inspired the construction of a new stop along the Orange Line. Commuters enjoy easy access to major highways both in and away from Boston.

Housing choices in Somerville range between single and multi-family houses and new developments. As with every regenerating neighborhood, prices have soared and many multi-unit buildings are being renovated and converted to condominiums along with a few new, large apartment communities including Avalon at Assembly Row. 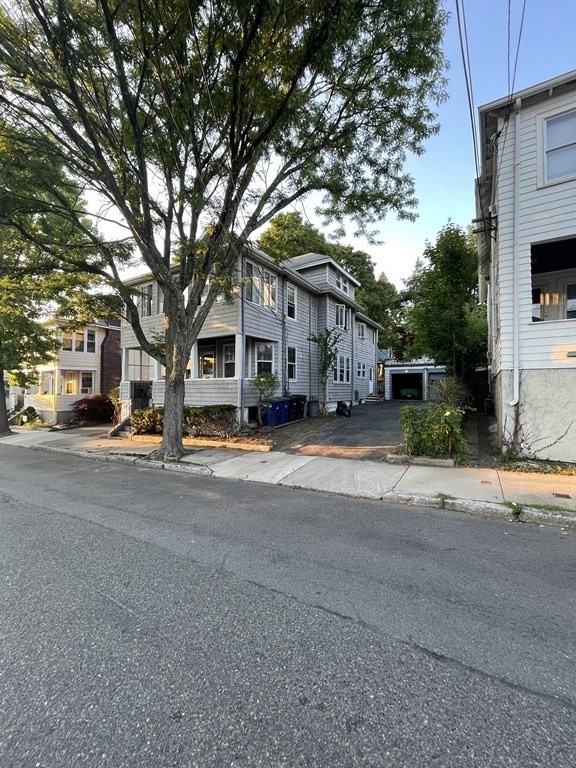 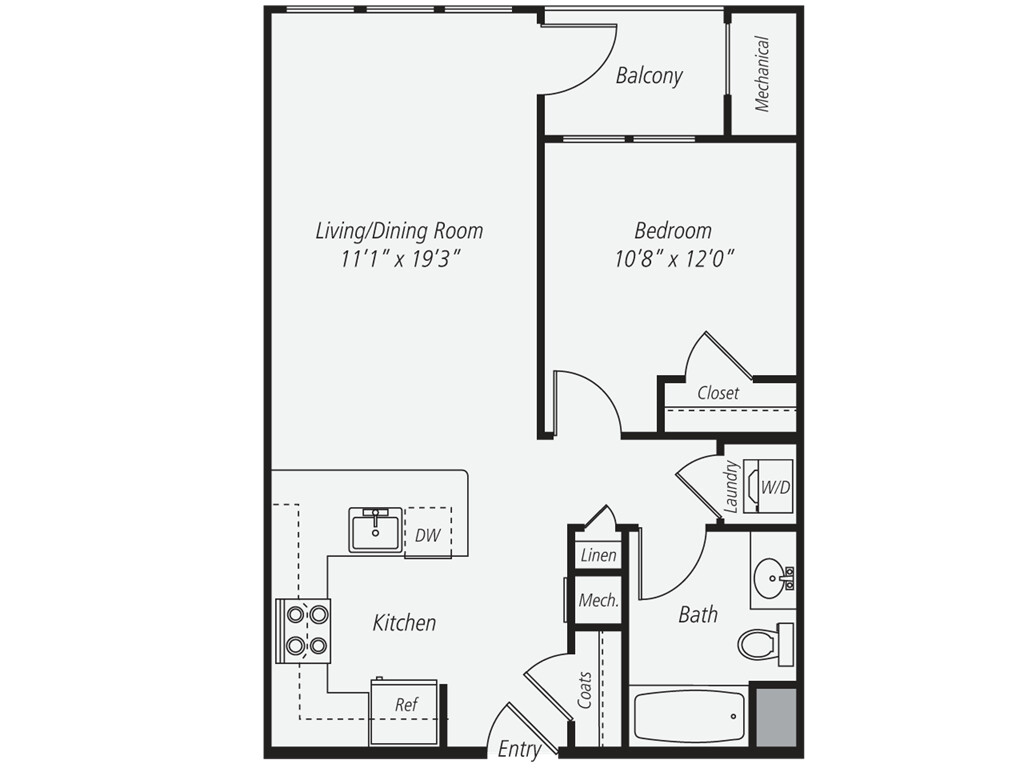 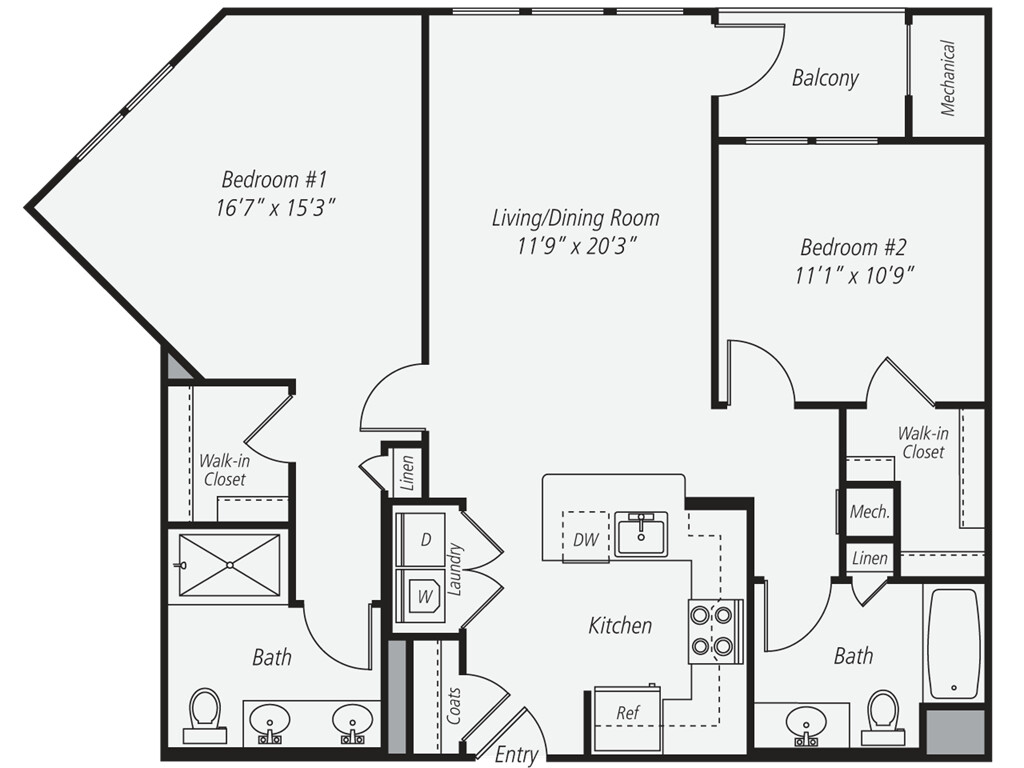 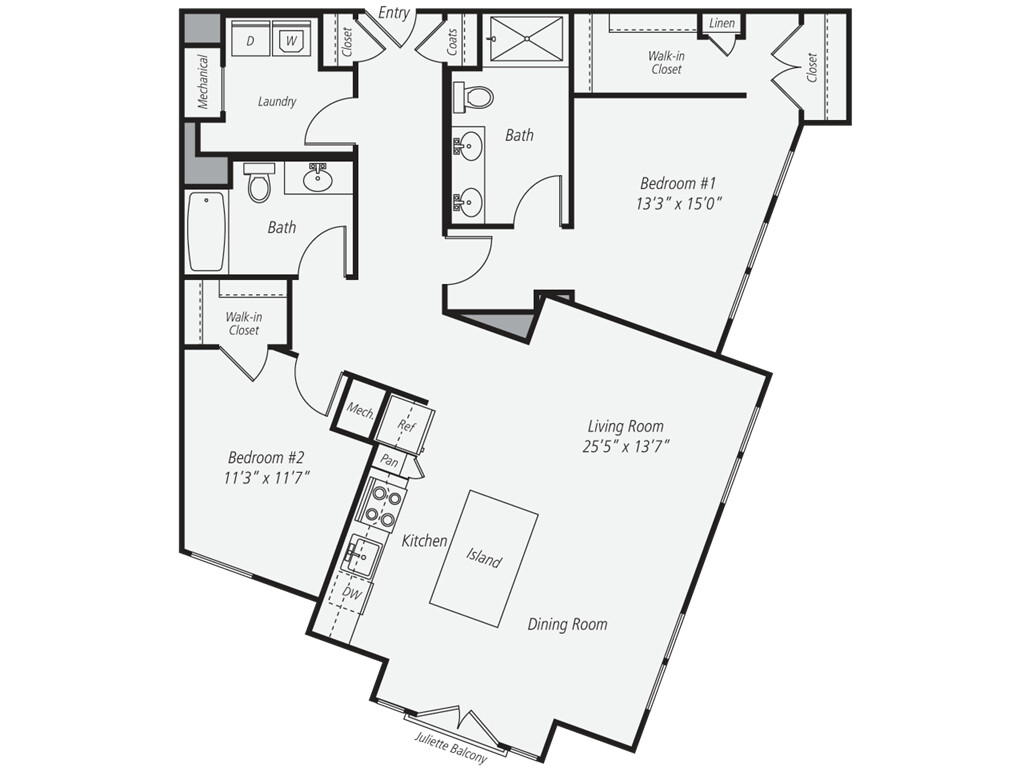 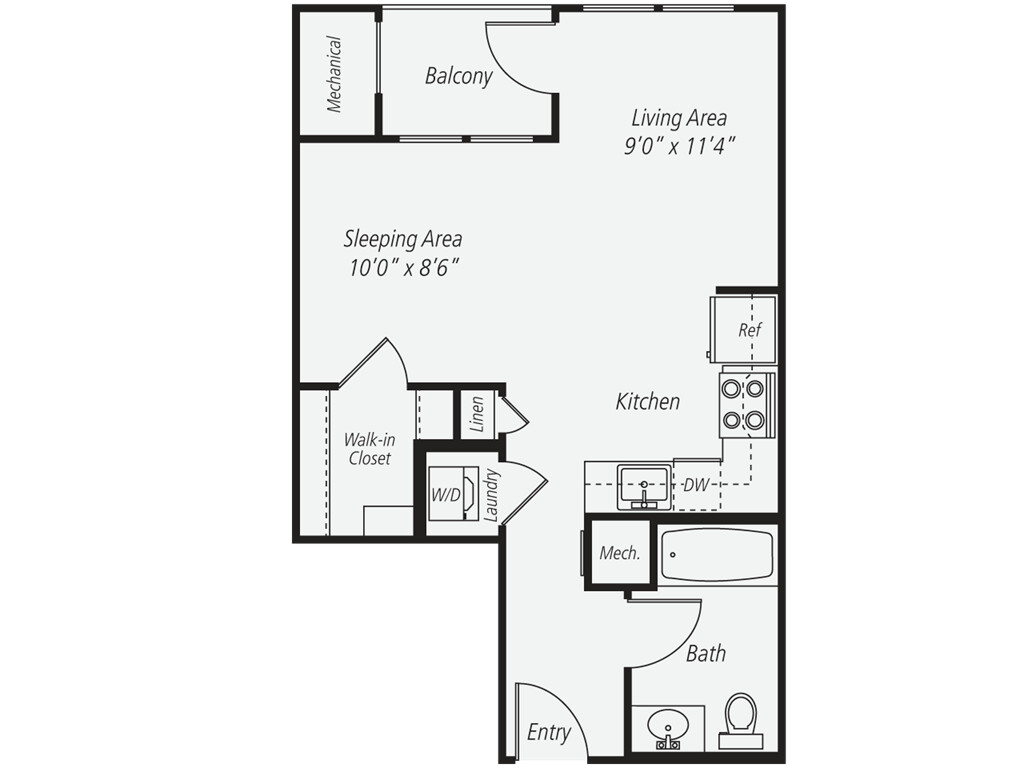 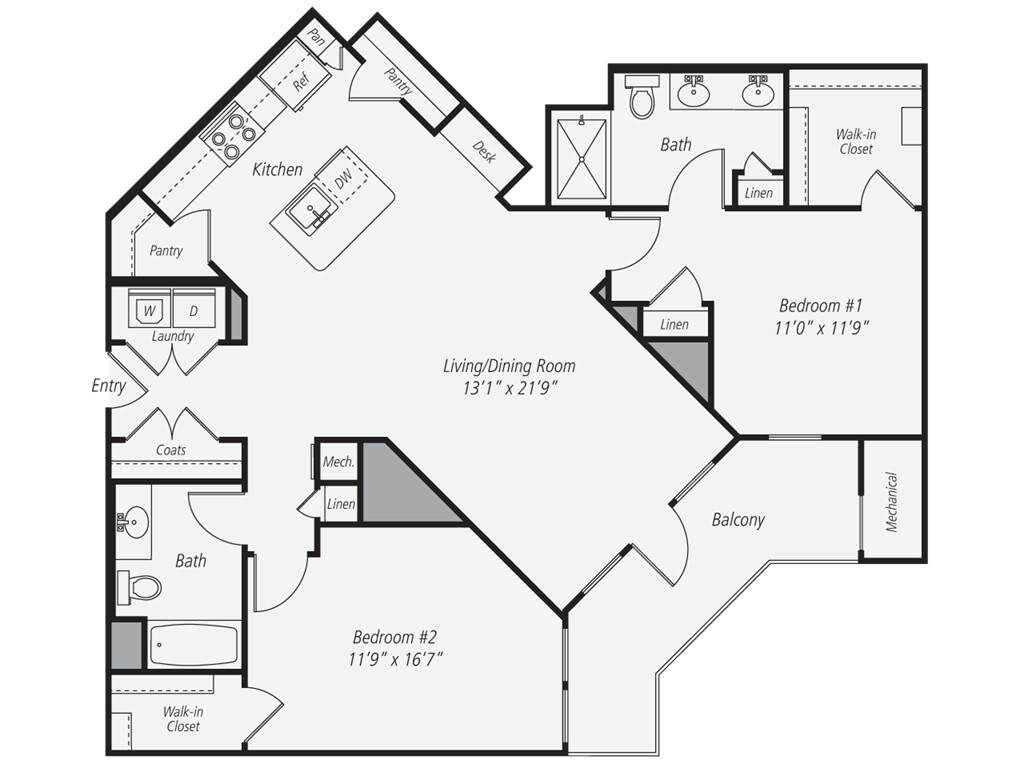 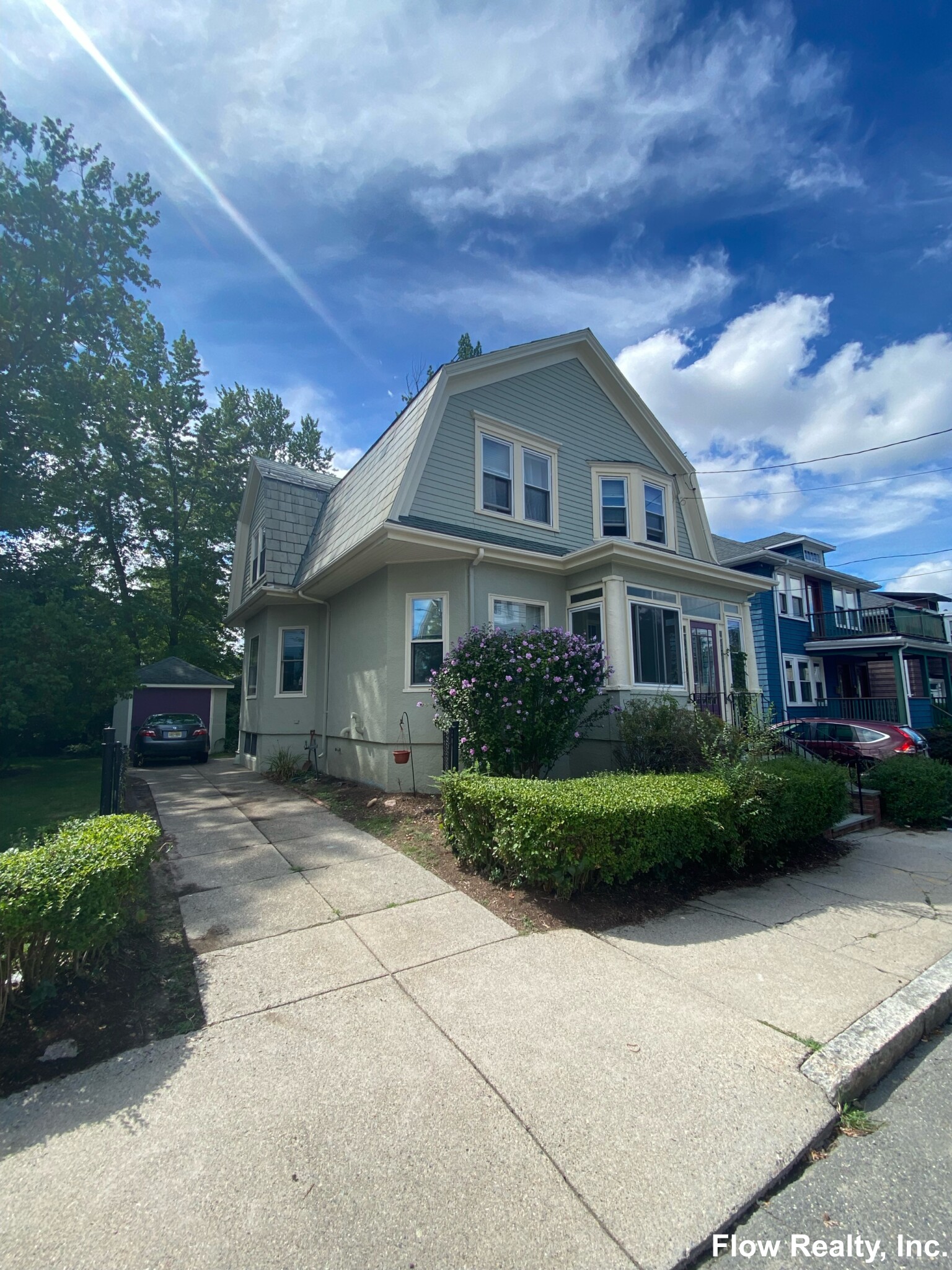 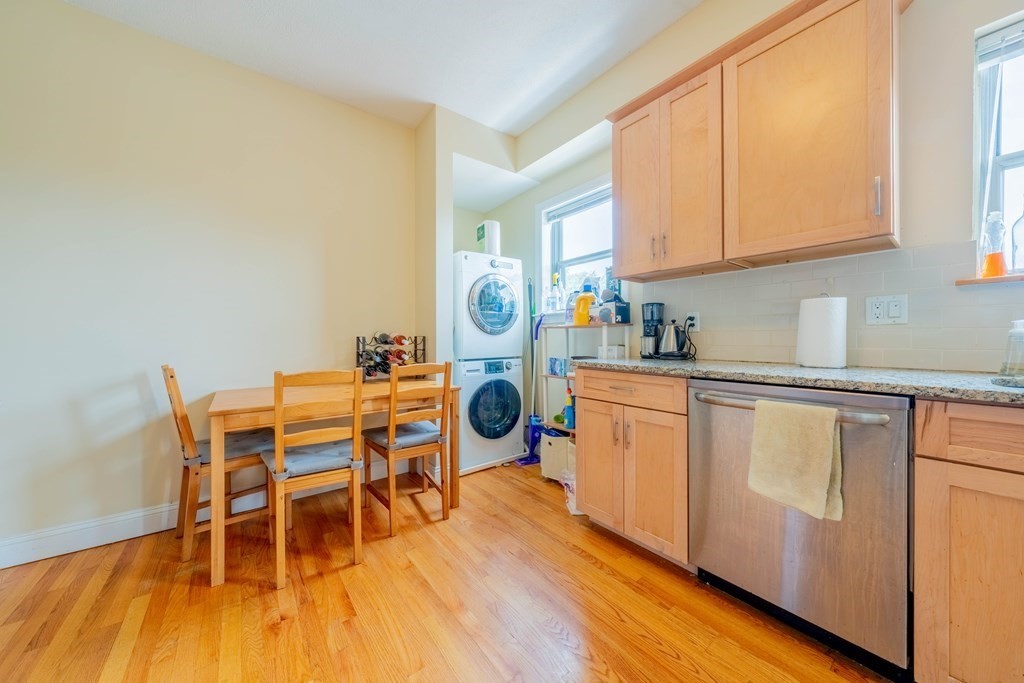 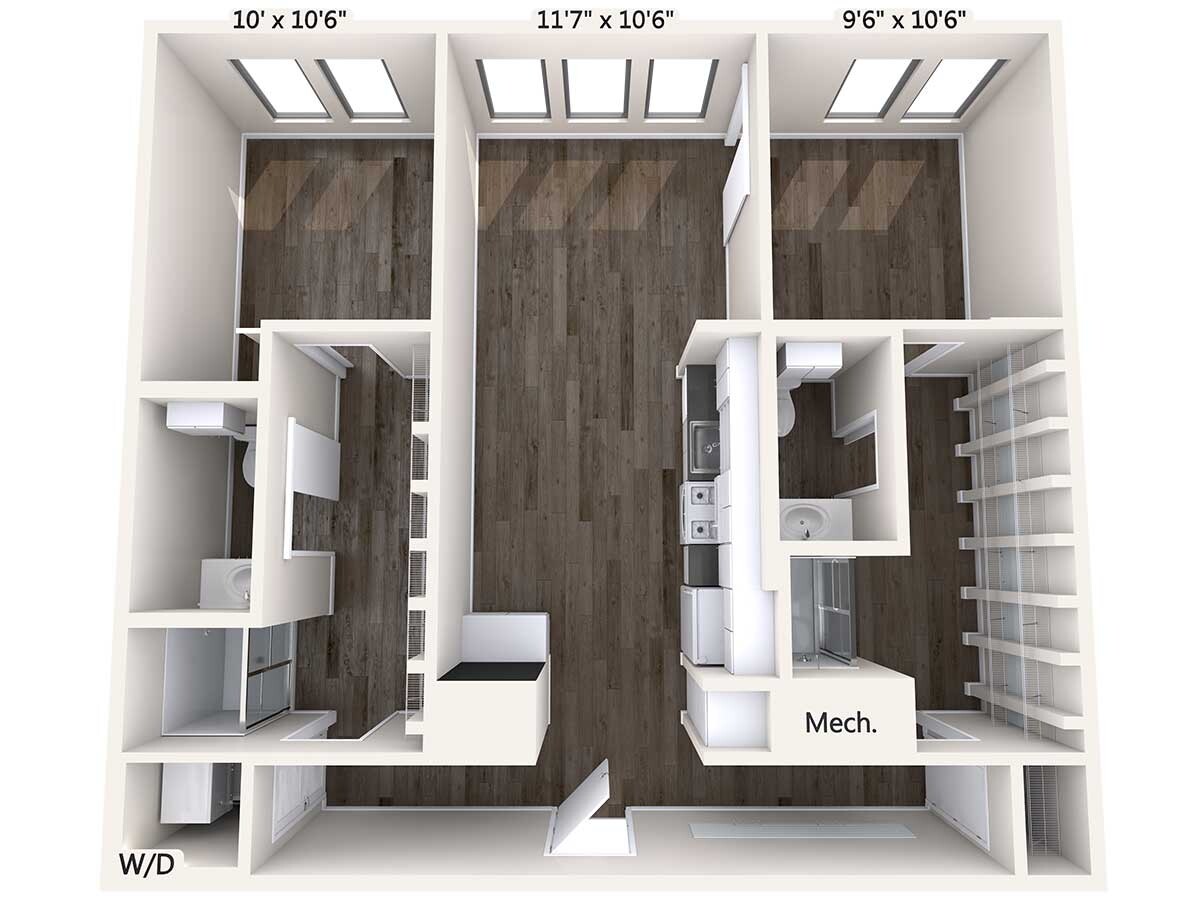 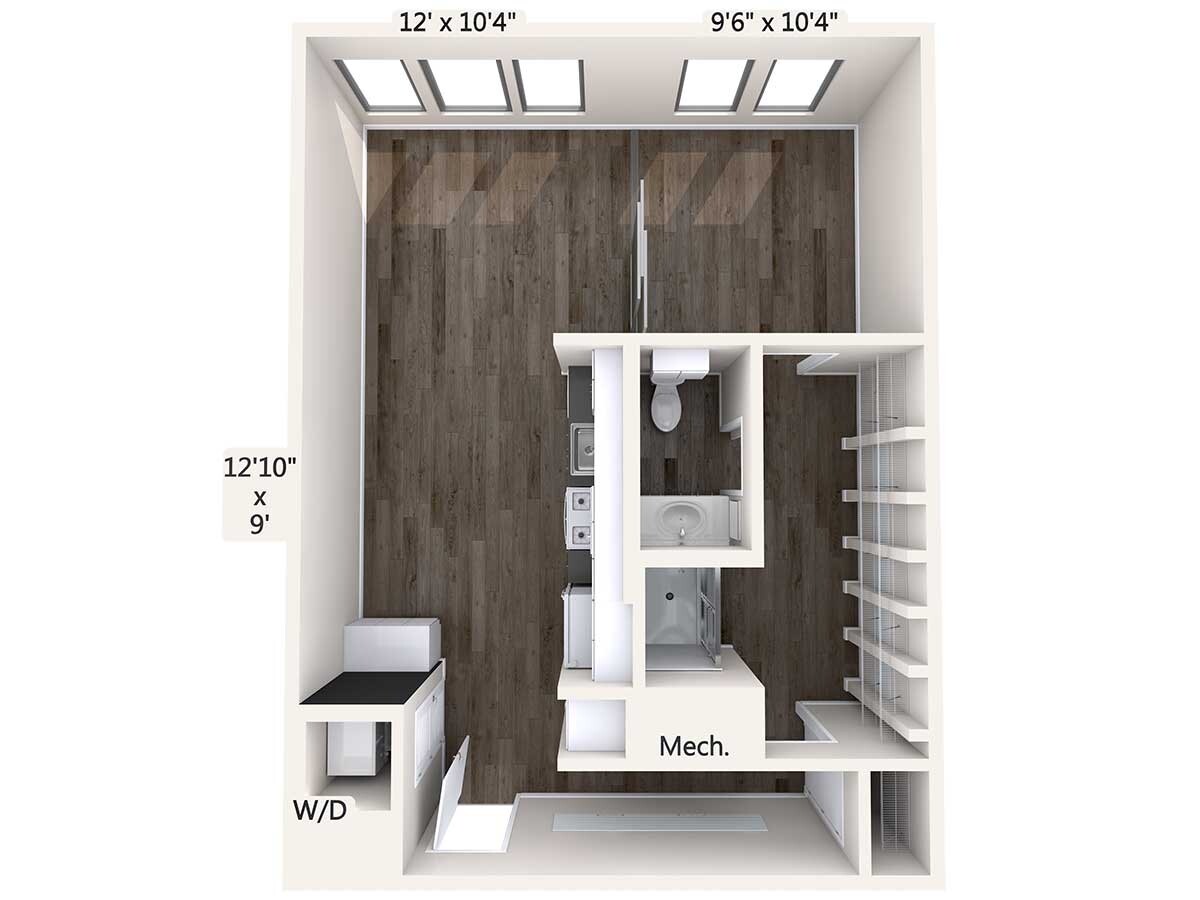 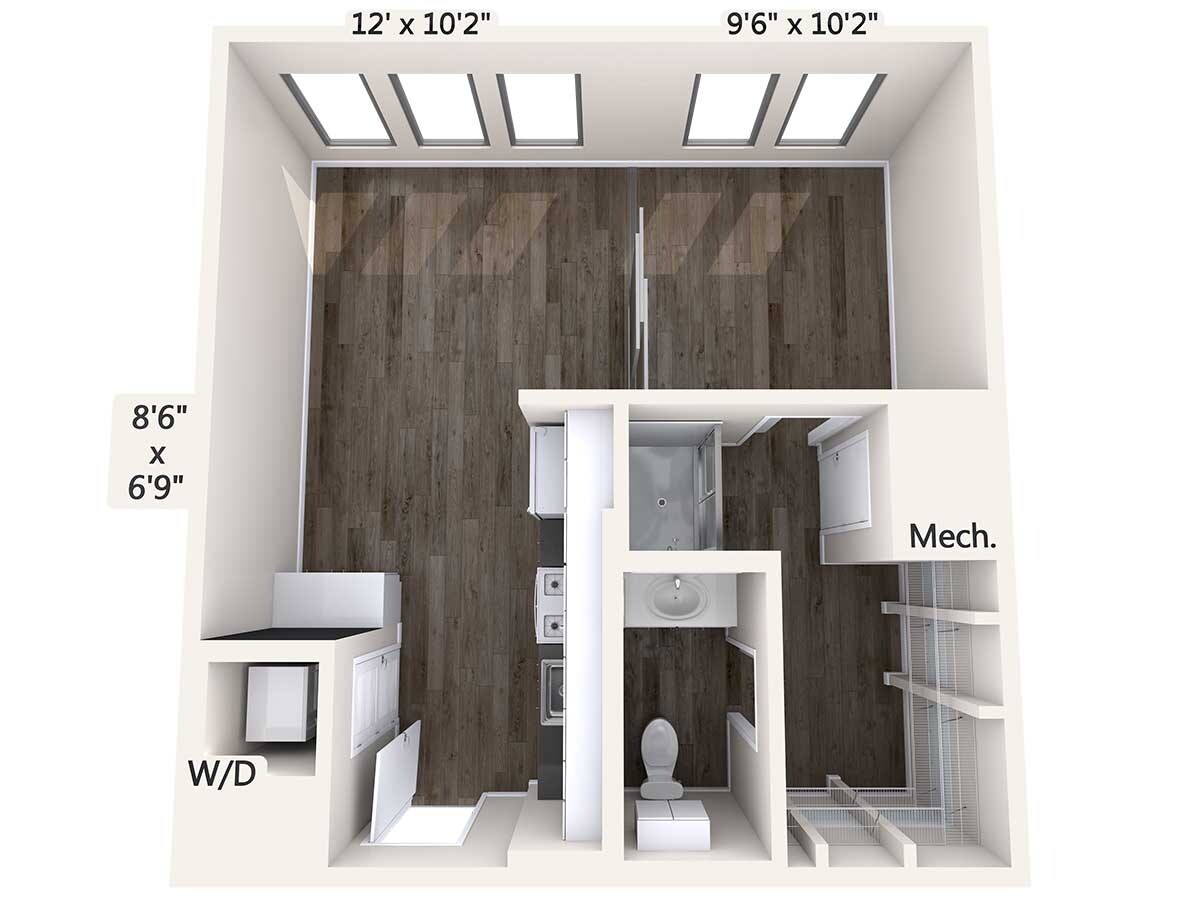 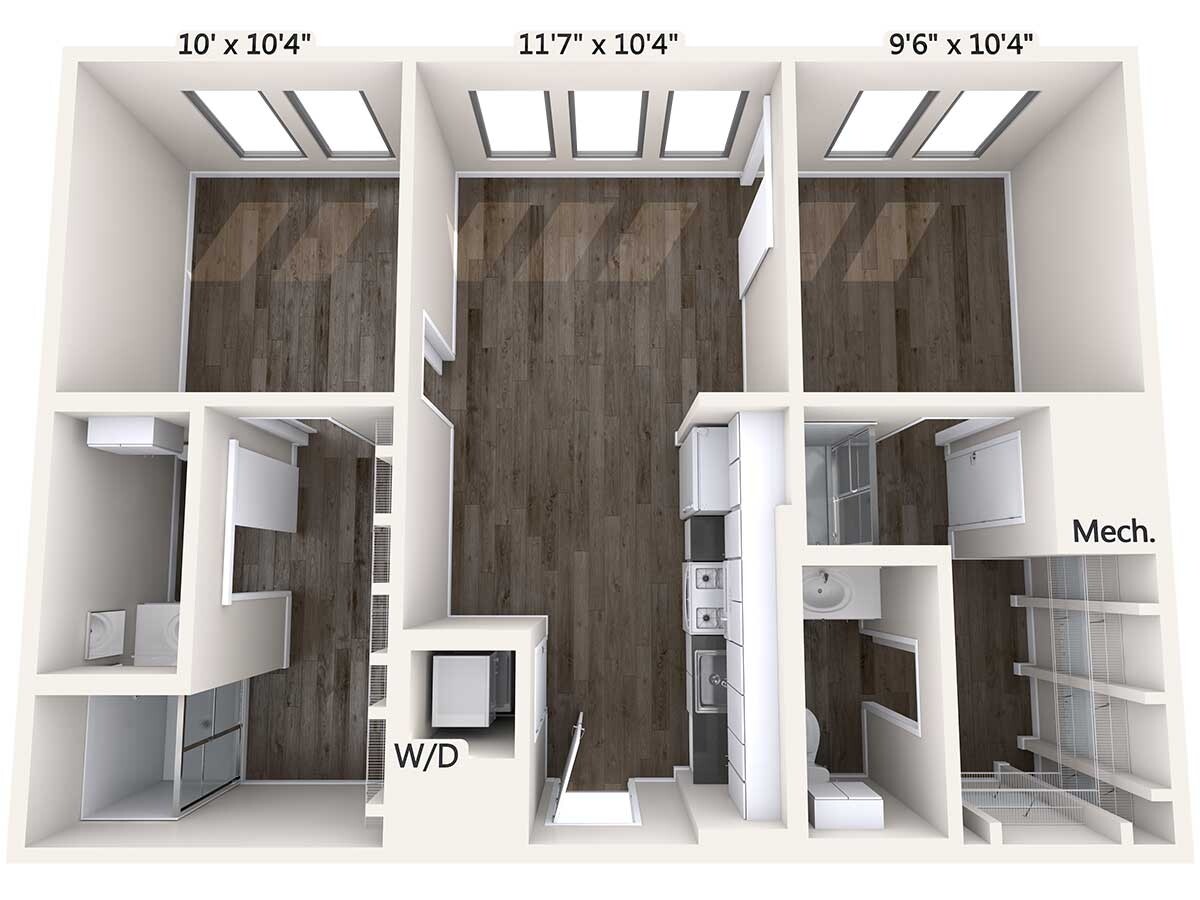 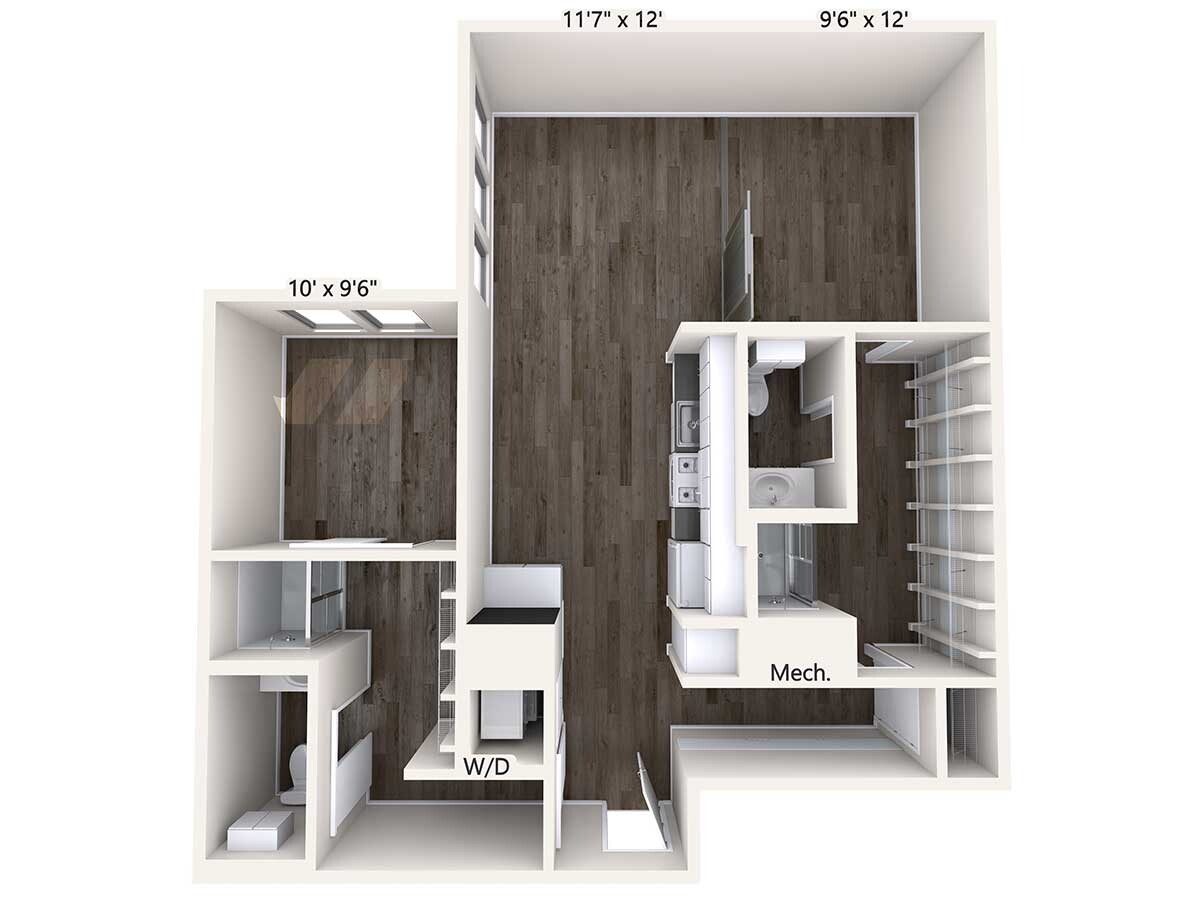 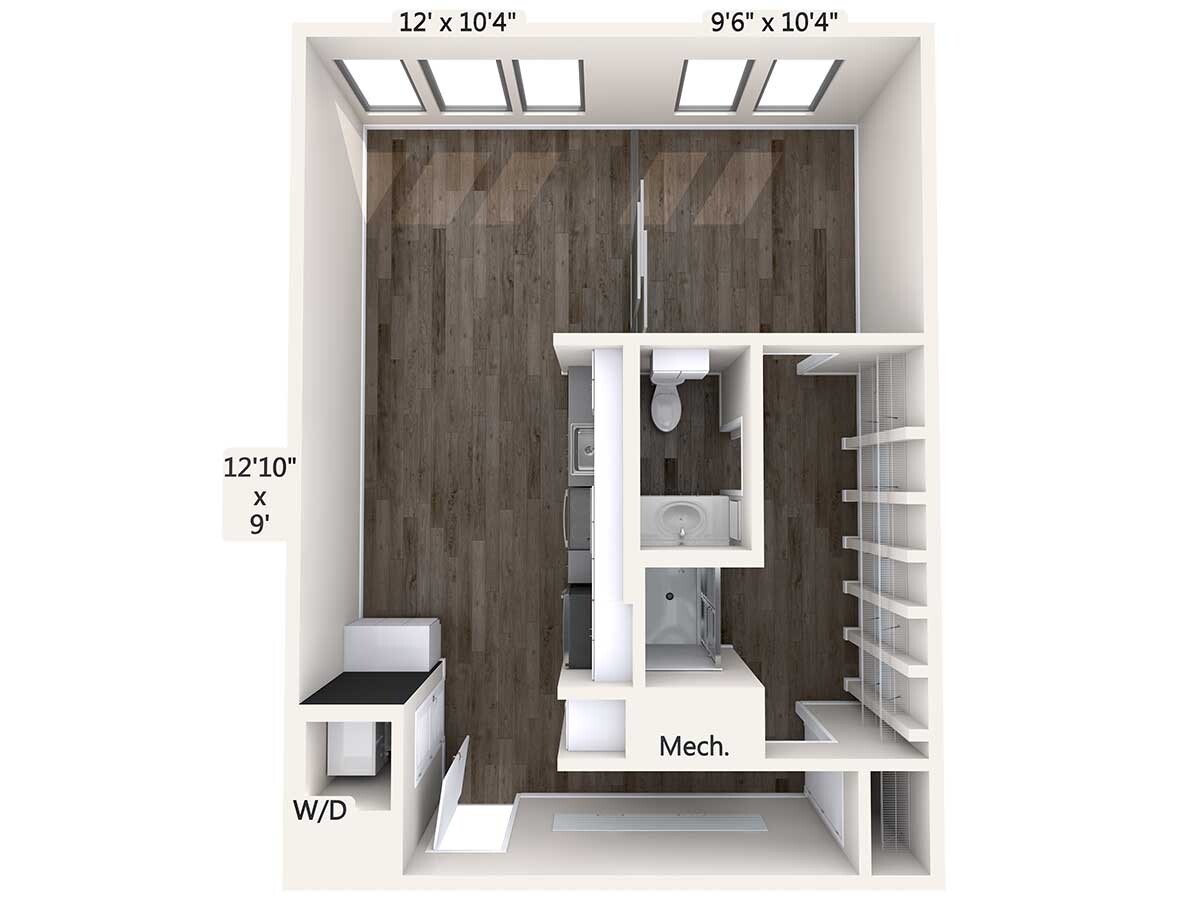